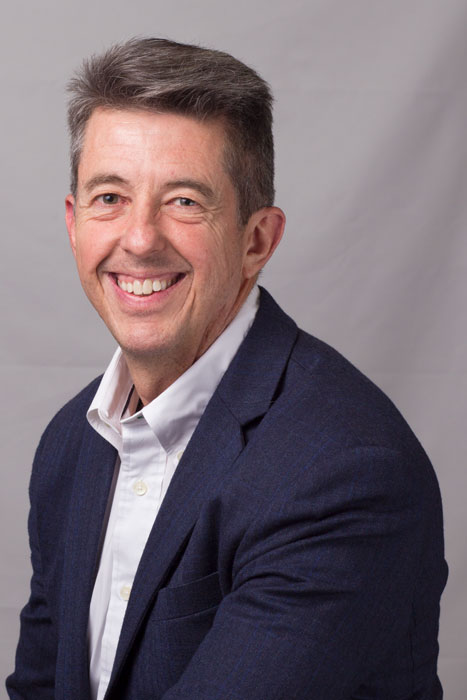 Nick Senofsky graduated from Texas A&M University in 1983 with a B.S. in Electrical Engineering. In 2007 Nick, along with two investors, purchased Lighting Unlimited, a large 15,500 sqft lighting showroom in Houston, TX. Under Nick’s leadership, Lighting Unlimited became known for their cutting-edge lighting technologies and won Residential Lighting Magazine’s coveted Showroom of the Year Award in 2010. In 2010 Nick stepped down from Lighting Unlimited to devote his full attention to his new company LED Inspirations. LED Inspirations has completely reinvented LED Tape Light from the circuit board up and is known across the country for producing the highest quality LED Tape Light at a competitive price.

Nick is also very active in ministry and graduated from Dallas Theological Seminary in 1999 with an M.A. in Biblical Studies. Nick is currently involved with an organization that ministers to orphans in the Dominican Republic. Nick is married to Lori (27 years). They have three biological children- William, Joshua, and Lauren and in October of 2013 adopted three orphan children – Samantha, Daniel, and Abigail.